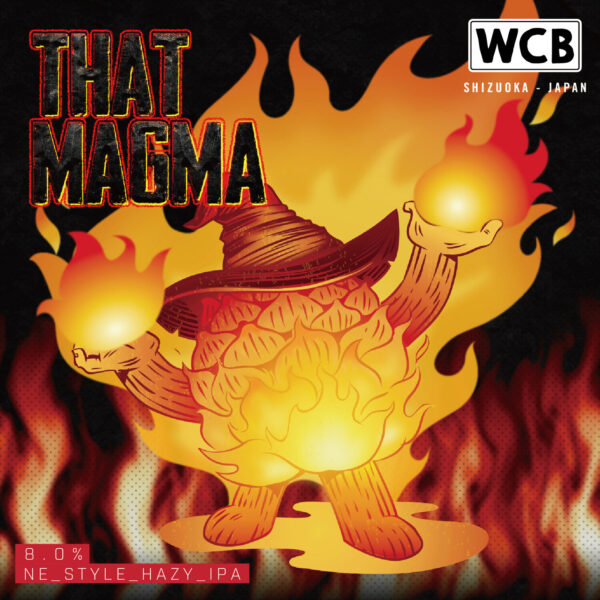 It was once told that a Hop Dude, crazed by his thirst for lupilin was driven into the depths and lost—wholly consumed by his never-ending addiction to the haze. In the dark he was consumed by his passion and reborn aflame, with powers beyond imagination. Will he align with the Nemesis? Or will he join the Alchemist and his comrades in their cause?

That Magma is a super juicy, full bodied hop-potion. Drink at your peril. 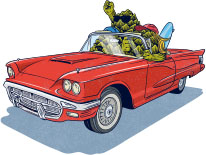